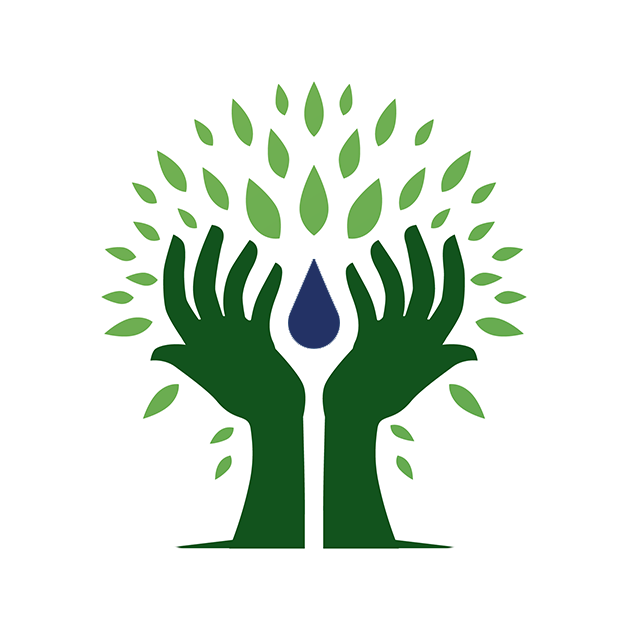 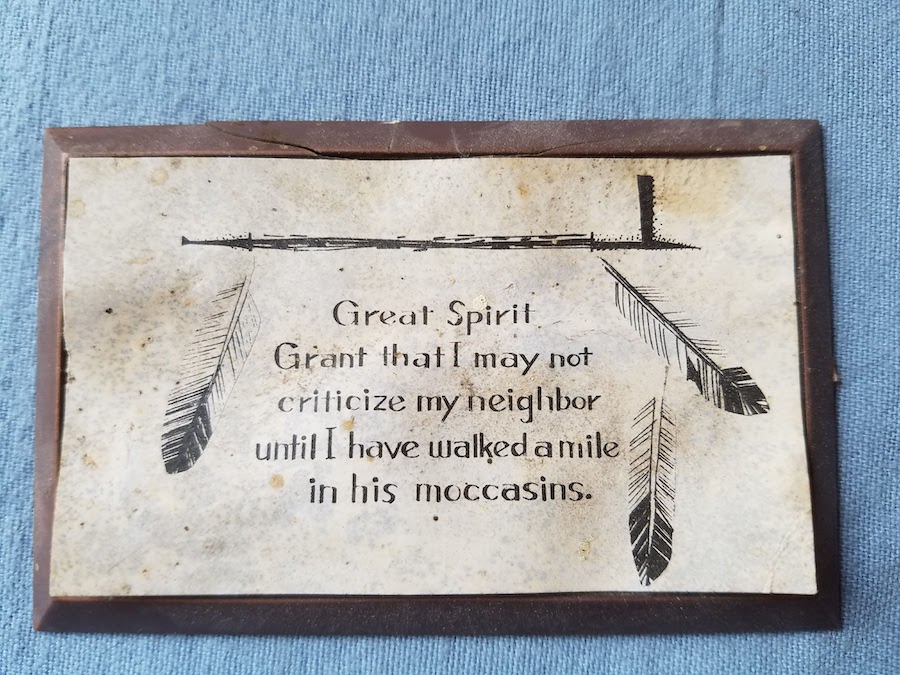 Five years ago today my dad passed. This is my last photo with him before he died from accute leukemia about a week later. I’ll never forget that last goodbye when he whispered ‘I’ll be with you in spirit Boo’. (He called me Sue Boo my whole life.) It’s a powerful and sad moment when you say good bye to someone, especially a parent knowing you won’t see them again.

My relationship with my dad was a bit of a roller coaster, it was one of the hardest (and most growth producing) relationships of my life actually. My dad was beat to a pulp as a kid by his drunk father, then went off to the Korean war, frontline combat as a Marine. From all of that, he had major PTSD and I grew up scared of him, living on eggshells wondering when he would blow again. In my teen years I was heartbroken when my parents split because he had affairs. I remember hating him and I wouldn’t speak to him for almost two years, it was all too painful.

The amazing thing about both of my parents is that they opened up to all six of us kids, apologizing for the mistakes they had made and they were always willing to talk about it. That has been one of the greatest gifts of my life. Whenever we keep the door open to dialogue there is the chance for healing.

It took me years before I was willing to face all the pain that I had stuffed deep down inside and more years until I was willing to talk to him about it. Eventually I had kids and realized the responsibility you feel as a parent. How deeply you love them, how hard you try and how incredibly humbling it can be sometimes! I could see more deeply how heart broken he must have been about what went down in our childhood. Over time my healing with him continued bit by bit and there were still ups and downs. Two of my mantras are: stay open and choose love.

The last five years of his life he started opening up about his life more, I spent many hours listening to his stories of his childhood and his war experience. It was during that time that I had the gift of being able to see what an amazing person my dad actually was. Given what he went through I was in awe of how he even carried on in his own life. Instead of only seeing the pain and sadness I felt I began to see a much bigger picture and for that I’m deeply grateful.

As I think about it today, the word grace comes to mind. I’m thankful for the grace to not give up on my relationship with him. For the grace he had to be willing to face his actions and ask for forgiveness. For the grace to forgive and eventually see a much bigger picture that is full of compassion. The grace to turn my pain into my gifts and in my work listen to others as they make their way forward on their journeys.

After his memorial, I found this quote by his window:

Great Spirit
Grant that I may not
criticize my neighbor
until I have walked a mile
in his moccasins.

May we all offer even more grace, for ourselves and others.